By dbeech August 28, 2017 Uncategorized
No Comments 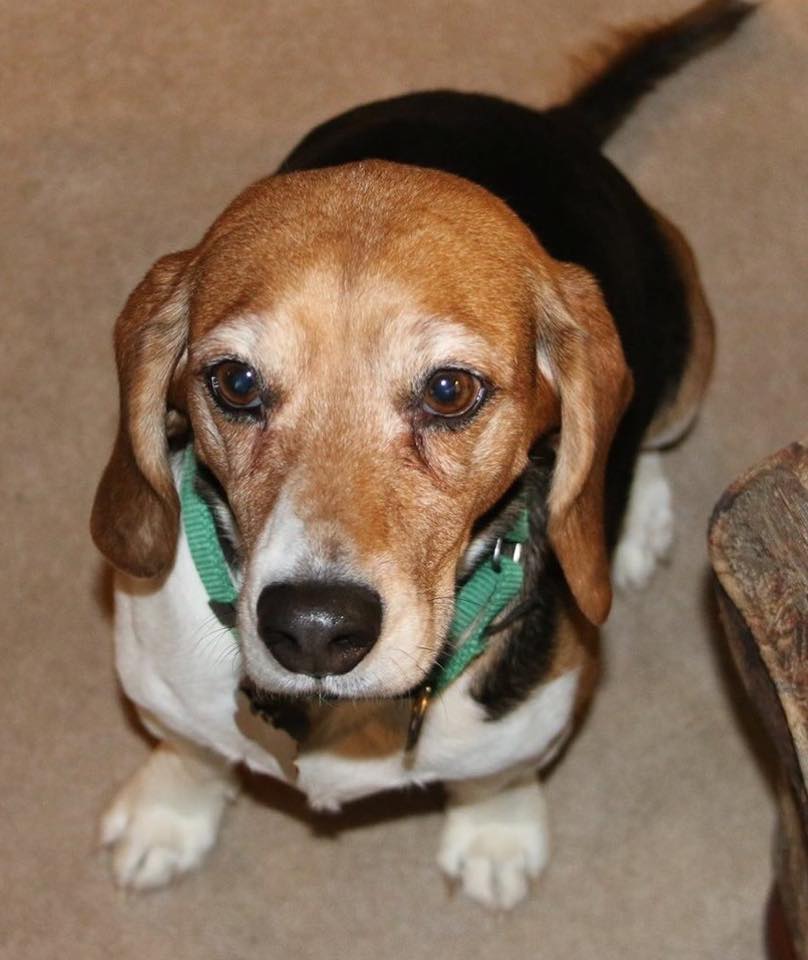 Meet Vinny! Vinny is an adventurous 7 year old beagle who found himself in a little bit of a predicament this summer. While outside, he thought it would be fun to catch foxtail awns that were blowing in the wind. Vinny found himself making a trip to the clinic to have the awns removed from all areas of his mouth (between his teeth, in his gums, on his tongue and the roof of the mouth). He was sedated and Dr. Mitchell pulled approximately 50-60 awns from his mouth.… Vinny was sent home with several medications to aid in the healing process and to provide pain relief. After a day or two, he was feeling much better and was back to his normal self.

These pesky grass awns can be inhaled, swallowed or become imbedded in your pet’s skin. If they aren’t removed, there can be some serious consequences, such as serious inflammation and infection. Horse owners should also be aware of this problem occurring. If you know or suspect your pet has ingested grass awns, don’t hesitate to give us a call.