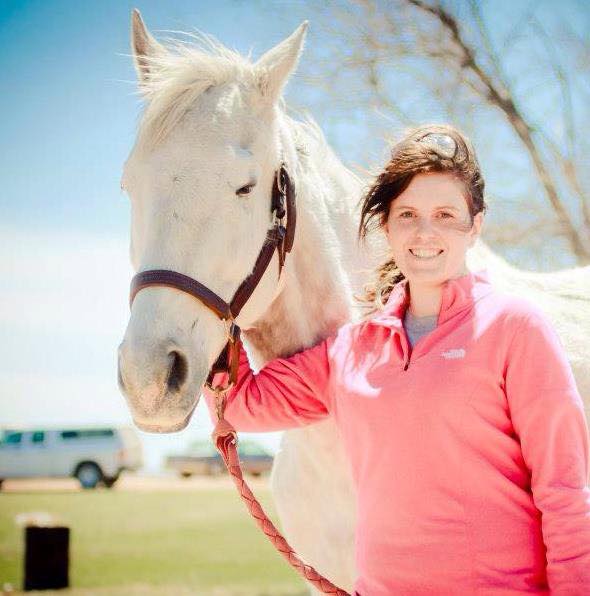 Kari grew up in Northern Manitoba before moving to North Dakota in 2000 to attend NDSU.  She moved to Arthur in 2011 with her husband, John and in 2019 they welcomed a daughter.  They share their home with their two dogs, a cocker spaniel named Parti Pooper, and a Boston terrier named Tucker.  They also have 5 horses; Ray, Midnight, Duke, King and Latte. As well as a Shetland Pony named Comanche. Both Kari and her husband, enjoy trail riding and try to bring their horses riding in many different locations throughout the country, as often as they can.  When Kari isn’t out spending time with her horses she enjoys photography, and is rarely without a camera in front of her face!